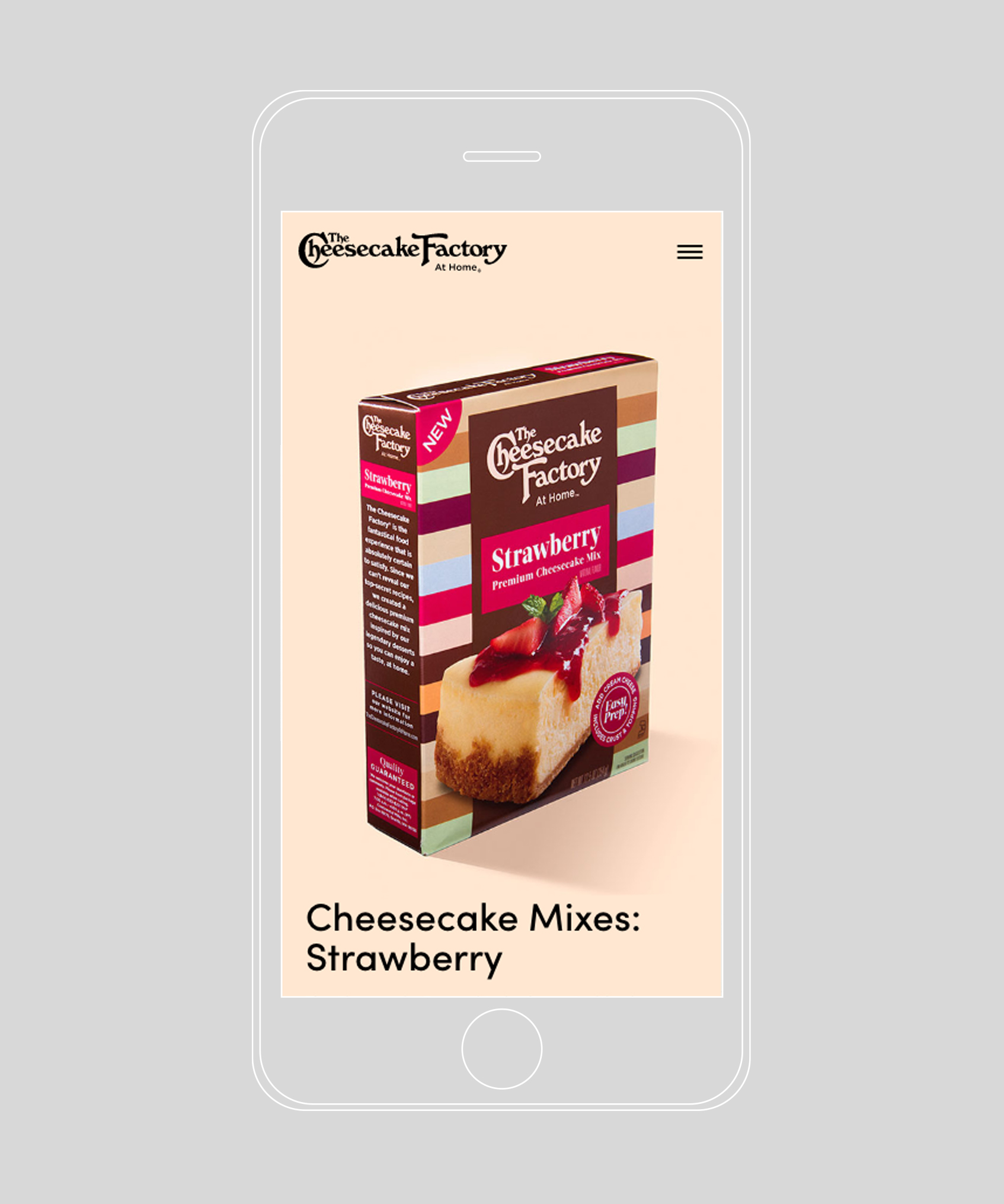 I had the opportunity to work on the redesign of two websites for The Cheesecake Factory® - the main restaurant website, as well as their products website. For the purpose of this case study I will focus on their 'at Home' brand and showcase the new website we proposed for them. 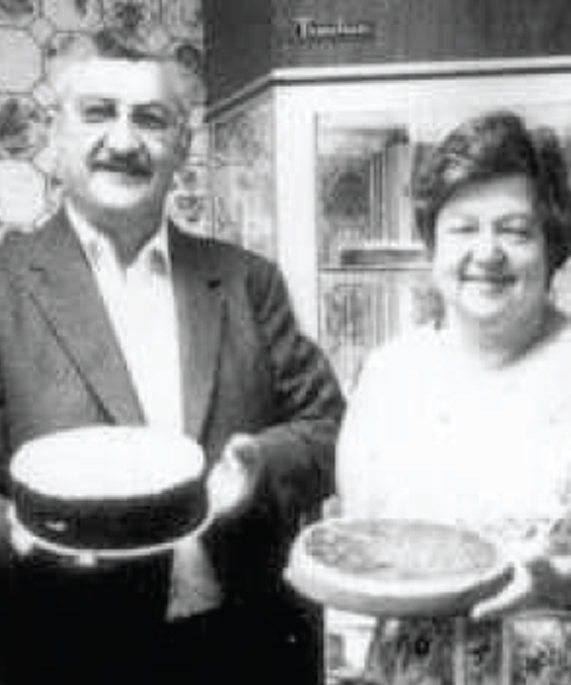 The Cheesecake Factory began as a family-owned business in 1972. And today they grew into the #1 casual dining concept.

Internationally, 22 The Cheesecake Factory® restaurants operate under a licensing agreement. The Company also operates two bakery production facilities in Calabasas Hills, CA and Rocky Mount, NC that produce over 70 varieties of quality cheesecakes and other baked products. In 2019, the Company was named to Fortune magazine’s “100 Best Companies to Work For” list for the sixth consecutive year. 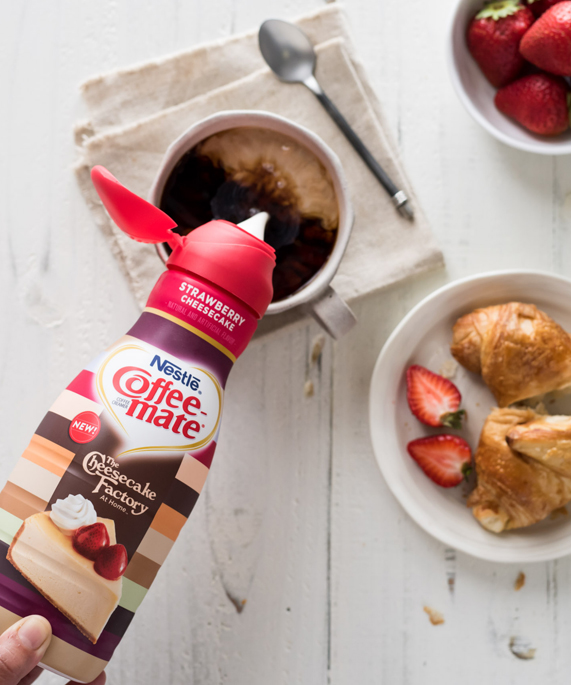 The Cheesecake Factory At Home

Outside of their restaurantes, they offer a line of products that can be purchased in select retailers and enjoyed at home. Since they can’t reveal our top-secret recipes, they partnered with licensees to create delicious products inspired by their legendary desserts.

Working directly with their leadership team, my role for over 2 years ranged from design strategy to ideation to production. Bringing their at Home brand to life visually, physically and digitally, ensuring all verticals were authentic and consistent throughout every touchpoint, initiative and/ or product. 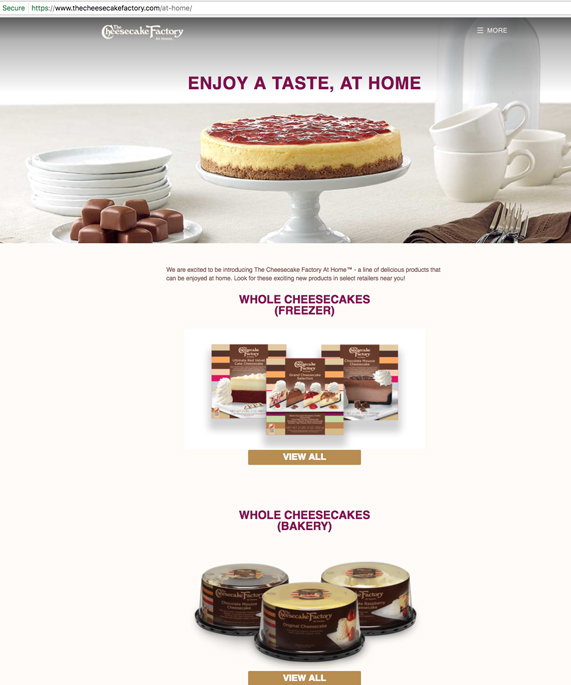 The Cheesecake Factory At Home

A key component of The Cheesecake Factory At Home website redesign initiative is to improve the overall guest experience. They client requested a redesign of the website that would be easy to navigate to find products and view the store locators.

Since nearly 75% of site traffic was from a mobile device, our job was to ensure the new website was “mobile first” responsive design.